BEIJING - Chinese President Xi Jinping's current visit to Kazakhstan will lift bilateral relations to a new height and inject fresh impetus into cooperation along the Belt and Road.

Xi arrived in Astana for a state visit Wednesday, his third to Kazakhstan since becoming Chinese President in 2013.

On Thursday, Xi held talks with Kazakh President Nursultan Nazarbayev to take stock of achievements the two countries have made since they forged diplomatic ties 25 years ago and to chart the course for future cooperation -- especially on the Belt and Road Initiative and Kazakhstan's new economic policy of the "Nurly Zhol," or "Bright Path."

"The visit signals that China and Kazakhstan have established a successful role model for win-win cooperation along the Belt and Road," said Chen Yurong, a senior research fellow and director of the Department for European-Central Asian Studies at the China Institute for International Studies.

Xi's Kazakhstan tour came less than a month after China held the Belt and Road Forum for International Cooperation, in Beijing, attended by leaders from 29 countries, as well as the heads of the United Nations, International Monetary Fund and World Bank.

Named after the historic Silk Road, the initiative was proposed by Xi in 2013 during his visits to Kazakhstan and Indonesia.

But the president's ongoing visit is about more than revisiting the root of the initiative. It is about expanding cooperation.

According to a joint statement signed by both sides, China and Kazakhstan have agreed to develop more international freight train services, starting from China and going via Kazakhstan to Central Asia, Europe and Gulf countries, effectively lowering logistic costs, making rail freight a major solution to trade between Asia and Europe by 2025.

In 2016, more than 1,200 trains transited through Kazakhstan, with rail freight for the two countries reaching 8.2 million tonnes, and the number of freight containers rising more than two-fold.

The two leaders praised the cross-border transport project as a model of their Belt and Road cooperation, saying it would benefit the economy and people of countries along the route.

According to Chen, the relationship between China and Kazakhstan has entered its best period in history.

Noting this year marks the 25th anniversary of diplomatic ties between China and Kazakhstan, Chen said the two countries had fulfilled remarkable achievements in many areas, including cooperation in trade, connectivity, industry and culture.

Several key connectivity projects have contributed to the growth of bilateral and regional trade, making daily life more convenient for many local residents.

Less than a year after Xi proposed the Silk Road Economic Belt, the first phase of a logistics terminal built by China and Kazakhstan went into operation in Lianyungang port in eastern China's Jiangsu Province, offering the land-locked country a means to send goods overseas.

"Kazakhstan is seeking an improved transport network, and the Belt and Road Initiative can help advance the inter-connectivity of infrastructure," said Guan Guihai, associate dean of the School of International Studies at Peking University.

"The presidents of the two countries share adequate strategic mutual trust," Guan said. "China and Kazakhstan highly understand and support each other, as they cooperate closely on security, the economy, people-to-people exchanges and cultural issues."

He said that through the initiative, China would bring more concrete benefits and win-win cooperation to Kazakhstan and other nations along the Belt and Road. 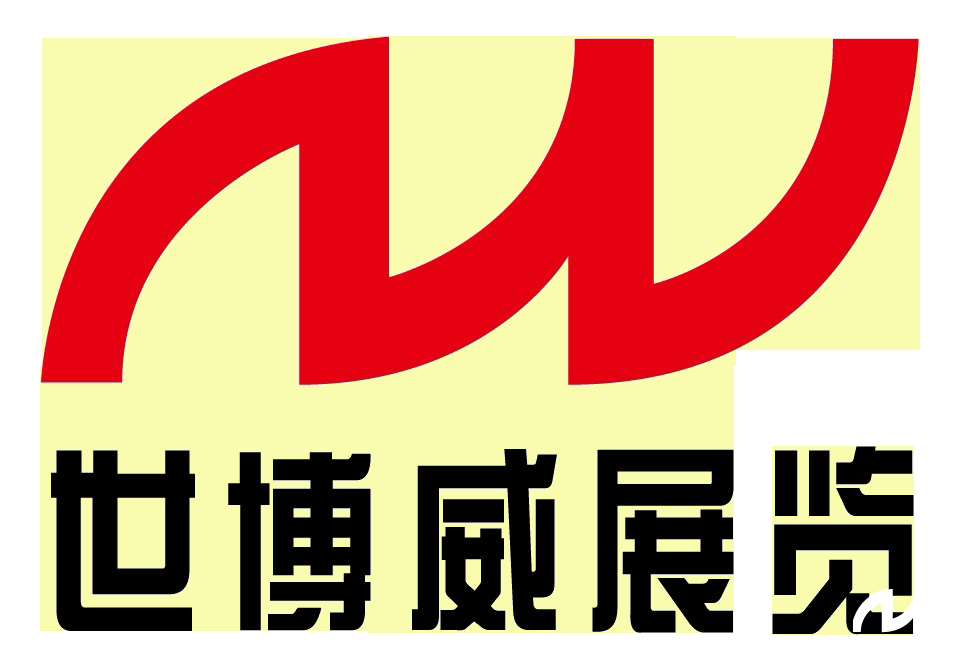